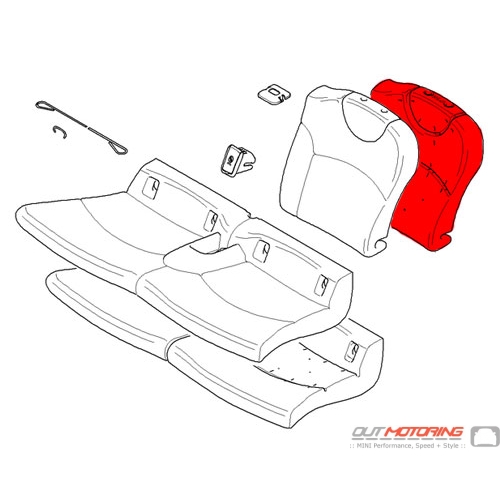 This is a great company and they strive for the best customer service. I had some little problems with both of my orders, but once I sent out an email, everything was totally fixed. I love the customer service and they really try hard to please everyone. I love the products that I receive from them as well. Everything is flawless. Great job Out Motoring. I'll definitely be back for future items. Cole
Swing, batter, batter, batter, SWING!
I always hit a home run with parts and great customer service from OUTMOTORING. Aaron and the gang are always helpful and they've got the goods I'm looking for. THANKS!!! Bruce
Thank you Aaron,
I've also promoted your business to other Mini owners who have viewed the website from Ottawa and Montreal Canada
You guys know your stuff amazing products and customer service, I am truly a satisfied customer
Regards, GregM Greg
Read MORE COMMENTS »      Write Your Own Testimonial »