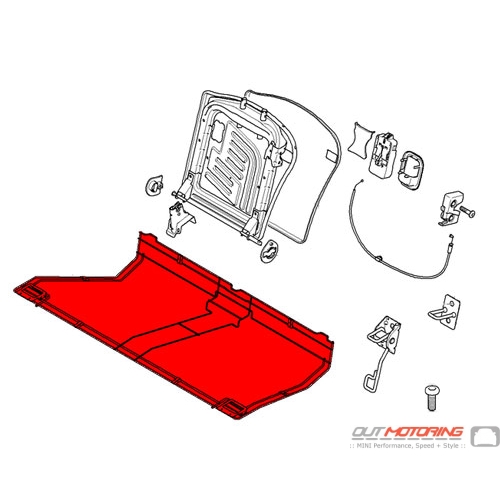 Stellar customer service. Broad selection. Quick shipping. Easy returns. But most importantly, actual human customer service. In the days of internet shopping, Out Motoring is like going down to the ol' auto parts store. I fully intend to look here first when I need parts for my mini. Thank you Out Motoring. Jonathan L
I needed a piece of clutch line for my '02 Cooper and you had it brand new for the best price. Bought and received in a reasonable amount of time, and it came in perfect condition. Put it on the car and that was that! Happy days ever since. Thanks again to the team at Outmotoring, keep up the good work. Connor
Thank you Aaron,
I've also promoted your business to other Mini owners who have viewed the website from Ottawa and Montreal Canada
You guys know your stuff amazing products and customer service, I am truly a satisfied customer
Regards, GregM Greg
Read MORE COMMENTS »      Write Your Own Testimonial »