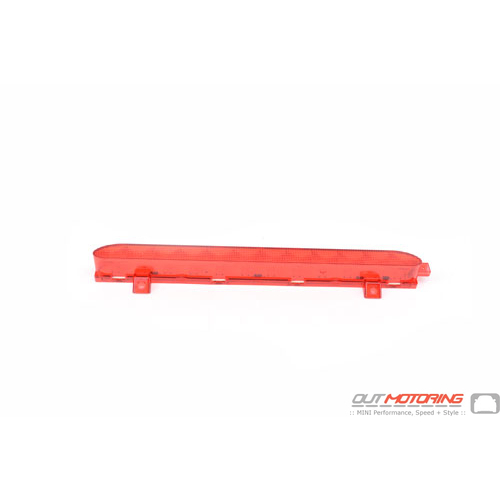 you guys are the best. I'm an ownner of a new/used mini and every part I have needed you have fouind for me or it is already on web site with full discription. Your help has been invaluable to me. Thanks Jeff Hull
Purchased the Red Slat Cover for my 2017 Cooper S hardtop. Dealings with Aaron Cornaby were terrific. Fast communication, fast shipping, excellent product. These guys have my future business and I coiuldn’t be happier with the Red Slat Cover. It’s a really unique trim piece to add some of the JCW appearance to the front end of my Cooper S and it matches the red trim on my black and red bonnet stripes very well. Thanks! Steve Steve Naquin
Top notch company and service. Only place I could find a drain back valve for r53. $25 replacement vs $450+ for the entire oil filter housing. Best part was the service. UPS delivered my part 2 days late on a Next Day Air shipment ,which is not OutMotoring's fault, but OutMotoring went to bat for me and got me a refund. I really appreciate your customer service and other companies should follow suit. Thanks again you have earned my business from here on out. Claude Cesar
Read MORE COMMENTS »      Write Your Own Testimonial »