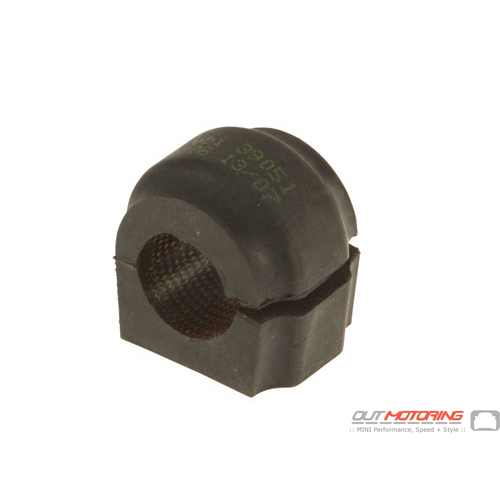 This is a great product! If you are thinking about bleeding your brakes or replacing your lines, this is a must have product. Super simple, great results. Worth every penny! Tim
Grill badges are adorable, you need a dog!!! or a Pit Bull head- NO ears chopped. Cas Pendleton
I have ordered many parts for my Mini Cooper R58 JCW. The customer service at Outmotoring is the very best of any Mini Cooper parts company. My contact with Aaron was fantastic. He is so helpful and really goes out if his way for the customer. In this day and age even good customer service is difficult to find. Outmotoring's staff exceeds excellent service. Outmotoring is exceptional customer service. I will go no were else for my car parts. Thank you to the staff. Donald Marshall
Read MORE COMMENTS »      Write Your Own Testimonial »