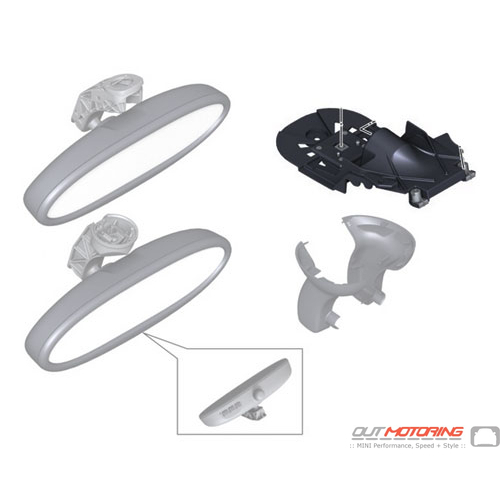 I am from Melbourne Australia.
I would like to thank Out Motoring for the excellent service with my order. I was informed every step of the way through the delivery process and the products are exactly as displayed. Very happy Allan woodworth
Thank you for being the most reliable source for my Mini project(s). I really appreciate the service and attention to detail. All the best. You can quote me on that- Daren Daren
Fantastic Customer Service from Aaron!! He is always helpful when I make a purchase and especially when I have a question and make a phone call, he's always helpful to answer my questions about an item or a purchase I've made. Very knowledgeable. Highly recommend OUTMOTORING!! Ken Ayers
Read MORE COMMENTS »      Write Your Own Testimonial »