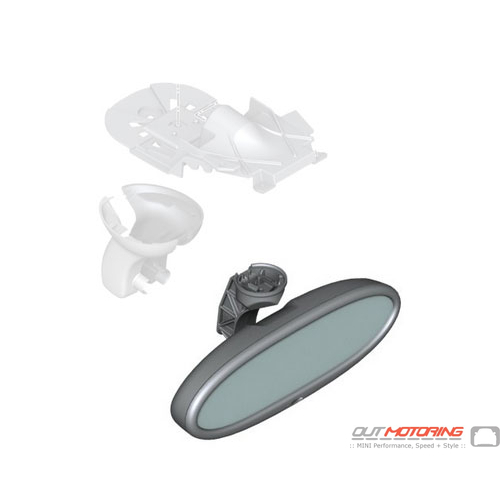 This is a great company and they strive for the best customer service. I had some little problems with both of my orders, but once I sent out an email, everything was totally fixed. I love the customer service and they really try hard to please everyone. I love the products that I receive from them as well. Everything is flawless. Great job Out Motoring. I'll definitely be back for future items. Cole
Just wanted to thank you for dispatching and receiving, today, my order of Fuel Injectors. As usual, your service is first class and I'm sure that I will be ordering other items in the future.

Many thanks and regards, Eddit
Without a doubt, Out Motoring is the best aftermarket retailer I've worked with. I came in to buy some small parts. I mentioned that I needed a few of the nutcerts for my Mini. One part that I needed had to be shipped to me. When it arrived they had included the nutcerts.

Today I ordered a few more parts I needed before taking my Mini into the shop. They were shipped out within 6 hours of placing the order.
Out Motoring is my go to shop. Alex
Read MORE COMMENTS »      Write Your Own Testimonial »