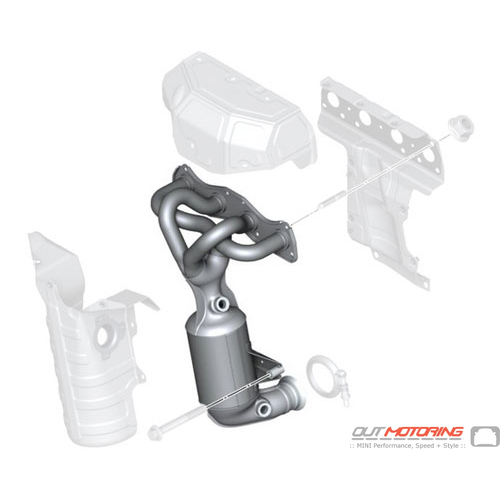 I have just received my sunshades for my Mini Cooper, I am over the moon they fit like a glove which is perfect for protecting us from the Australian sun. Many thanks a great purchase will definitely be buying more goodies for my car. Michelle
Hello Outmotoring,
I have purchased your stage 1 speed upgrade and the results are amazing.
Next I plan to add the header & exhaust. Also the brake upgrade.
Thank you for your research and advice.
I think it would be helpful if you also added a suspension replacement/upgrade option like your speed upgrades.
I am a pretty much amateur with all the products available, and as an owner of a 2008 convertible S will be needing to replace these components soon.
Please provide upgrade options.
Thanks,
Dave David Greenough
So far not impressed with communication of order status.