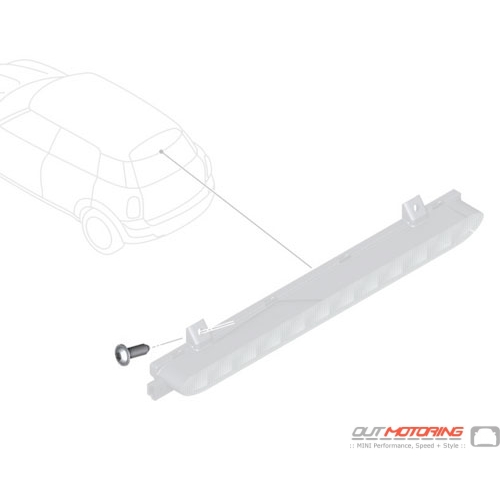 I needed some clips for front fender trim. I ordered the wrong clips, but the folks here saw my note that I was fixing fender trim and sent me the parts I actually needed as well as the ones I ordered, at no extra cost. Fantastic service. Tom B.
I purchased a trunk latch and back door logo. The website gave me confidence I had purchased the correct parts. The delivery was super fast, and the parts fit perfectly - the replacement was done in less than an hour (mostly cleaning the old adhesive). Excellent service, high marks! Richard
Great first mod knocks out two birds with one stone (great power gains, amazing sound enhancement) for a great and really low price! 10/10 would recommend