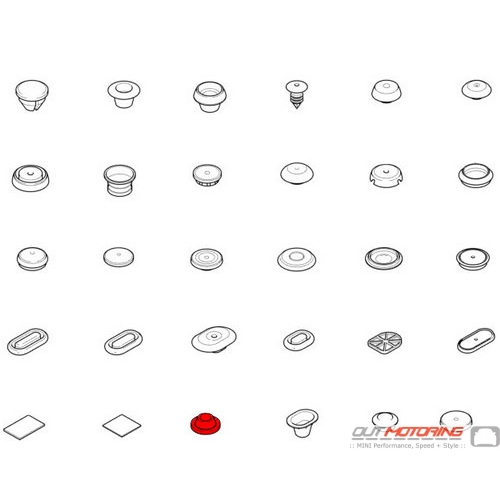 I've ordered from Outmotoring several times now. They are a model of customer service. Great website, great products, quick shipping. I will order everything for my MINI from Outmotoring from now on! Nick Simpson
Hey guys! Keep up the great work! its been a real pleasure to watch you guys grow over the years and be one of the best companies out there that cater to the mini scene! awesome work guys!

Brandon Hoang Brandon Hoang
I recently purchased a few items for my R56 as i begin to make it more my own as well as some maintenance parts. I was extremely satisfied with service that I've received from OutMotoring. The level of service I've received makes it easy for me to return to OutMotoring or my future needs. With technology it's so easy to buy from anywhere/anyone, but when a company goes above and beyond they set themselves apart from everyone else.