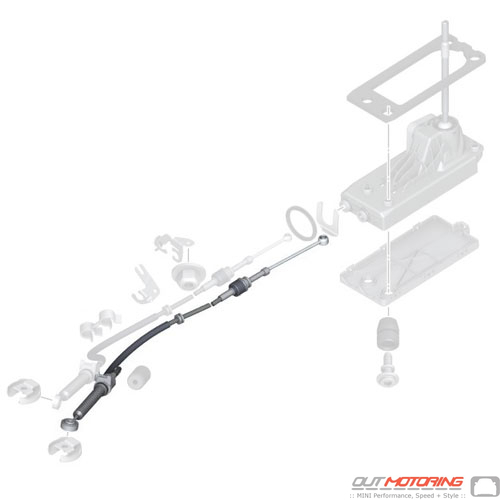 The lights work great and look great too. Much brighter than stock. Pretty easy to install after you get the 2 tabs (top & bottom) on the old lights either compressed or just break them as their not need for install or removal there are 3 screws that mount the lights and seal them from the elements. Steve Shell
The products I ordered arrived quickly, even though I am in Australia.

Thank you
Ben Benjamin Green
seriously this is what my car needed(2009 JCW Coupe), my old blow off valve was starting to go bad... so i picked up this guy, this paired with a CAI will make sure everyone knows your running a turbo. Brennen Brittain
Read MORE COMMENTS »      Write Your Own Testimonial »