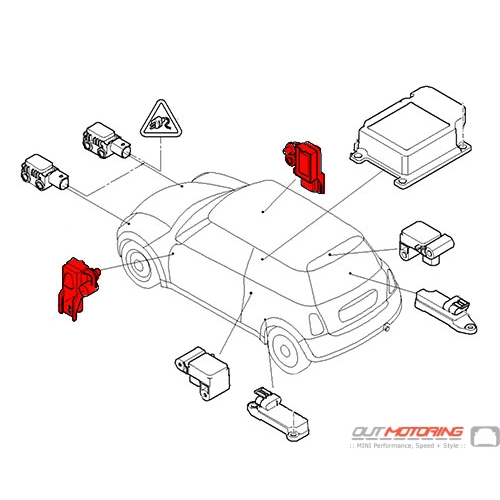 I have just received my sunshades for my Mini Cooper, I am over the moon they fit like a glove which is perfect for protecting us from the Australian sun. Many thanks a great purchase will definitely be buying more goodies for my car. Michelle
Thank you.I use this on my 98 BMW 740iL (with a bad paint job). This product works.Now I can clean it Michael Green
I bought these thinking that they might be cheaply made, but I was really surprised. Instead, I read on the box that they were made in Germany; hence, the reason for the high quality. If you buy these wheel center caps, you will not be disappointed. They are very high-quality. Dean Bush
Read MORE COMMENTS »      Write Your Own Testimonial »