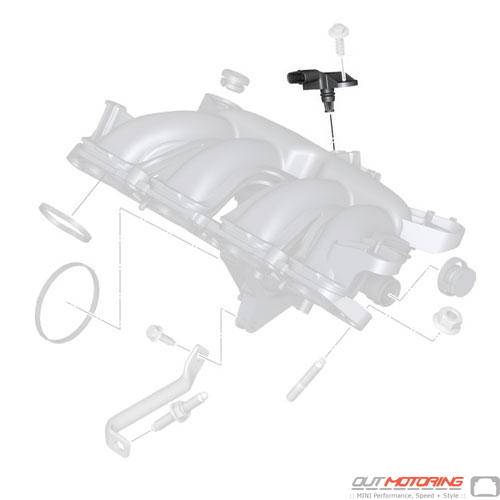 All I can say is wow! This sway bar installed easily. The NM Engineering instructions are excellent. I could feel the difference even backing out of the garage. I started it out on setting 3 out of 4, but will be moving to the stiffest setting shortly. The Mini handled great stock, so I was a little skeptical about how much of a difference this bar would make. Boy am I glad I elected to give it a try. Completely worth the expense. Loran Evans
Ever since I have stumbled onto this site I have not been able to leave it. The prices are good and the customer service is top notch. I will be a customer for life due to all the above and great products. Thank You.. Brett Anders