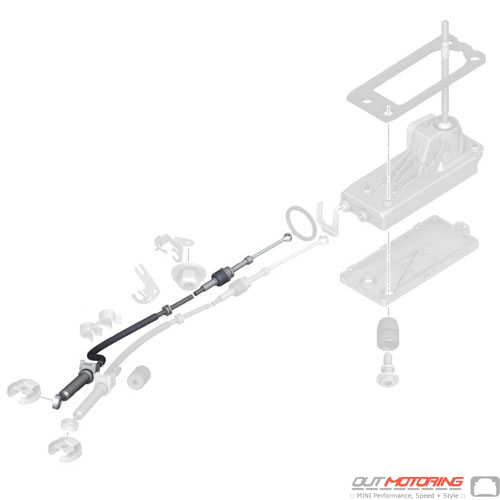 Purchased many things from you and have had nothing but great service. My only complaint is the mini countryman carbon fiber covers I received. They provided a glue with it that youre supposed to apply to the back, I did and now my carbon fiber covers are ruined as is the finish on my hood, I dont know what type of glue this is but it doesnt seem to make the covers stick only leak everywhere, so thats 150 out of my pocket to have this stuff buffed off my car. Tim Condron
These look FANTASTIC on my 2015 MINI Cooper S COUNTRYMAN. The all chrome design goes Great with my chrome fender scuttles. Very happy I bought them. Chris Doner
My Car in the Caribbean was wrecked and i was having a lot of issues getting the parts i needed from multiple suppliers. I supplied a list of what i needed to Aaron and the rest is history, i can honestly say it has been one of the best representations of customer service i have ever had and it was clear my interest was at heart every step of the way, even a difficult last minute change in shipping was facilitated without fail. All parts were perfect and i can honestly say i have no regrets! Excellent service from and amazing team! Rene Rochford
Read MORE COMMENTS »      Write Your Own Testimonial »