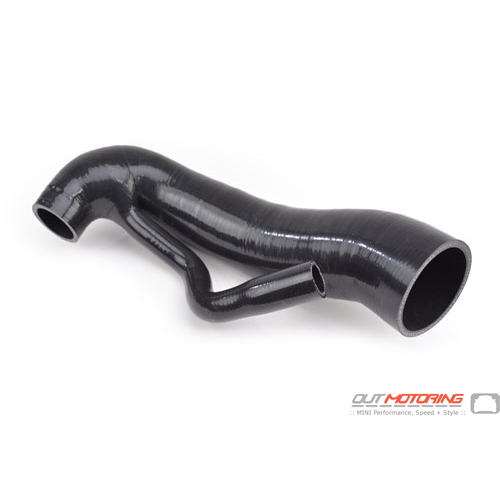 I have spent roughly 400-500 dollars with Outmotoring since the purchase of my 1st Gen MCS. I have only had one small issue with paypal not working to complete the order correctly, which was solved as soon as I emailed them. Great customer service, and excellent products at good prices. I will continue to shop with Outmotoring for anything I need for my MINI. Matt
I just want to thank you for the unexpected surprise. Not only did you correct my order, but I RECEIVED A PERSONAL NOTE!!!!
Who does that these days??????
I will recommend your company to everyone I know!!!!
Thank you so much!!!!
Terry Terry Reuter
These look FANTASTIC on my 2015 MINI Cooper S COUNTRYMAN. The all chrome design goes Great with my chrome fender scuttles. Very happy I bought them. Chris Doner
Read MORE COMMENTS »      Write Your Own Testimonial »