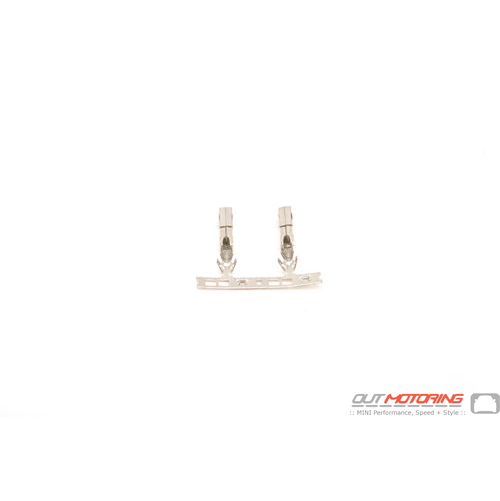 I have so far ordered from this site 2 times. Had a glitch with my first order, emailed them, and PROBLEM SOLVED.OIn m,y second order, to make sure they sent out the correct item for my year mini, Aaron took the time to call me to confirm the information. They have awesome pricing on aftermarket Mini items and mods, and you simply cannot beat the
customer service!!! Deborah McMullin
Im in Australia, so receiving my products within two weeks was great. Just arrived today and im so stoked to be doing up my Mini Cooper S with some very cool accessories. A huge thanks to the team at Outmotoring.com for their continuing support and answering all my stupid questions, of which i asked many, even before i had placed an order. Rare levels of customer service. Materials used in products appear to be of high quality so i will update when i have finished installing them. Once again, thankyou Scotty
Amazing customer service! Extremely knowledgeable staff who promptly helped me with my order. Everything I order for my mini will be through OutMotoring! Kyle Andrews
Read MORE COMMENTS »      Write Your Own Testimonial »