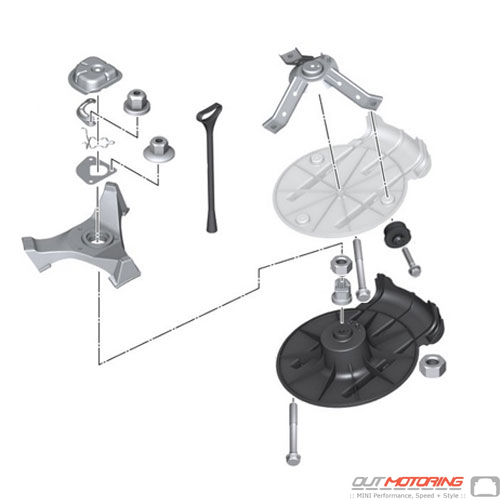 The most stylish Turbo addition you'll be able to find anywhere!
Todd
I am from Melbourne Australia.
I would like to thank Out Motoring for the excellent service with my order. I was informed every step of the way through the delivery process and the products are exactly as displayed. Very happy Allan woodworth
There really isn't a better place to buy mini accessories than Out Motoring! They have always been extremely helpful and always send high quality products. I will never buy parts for my mini from anyone else. Sam McKinney
Read MORE COMMENTS »      Write Your Own Testimonial »