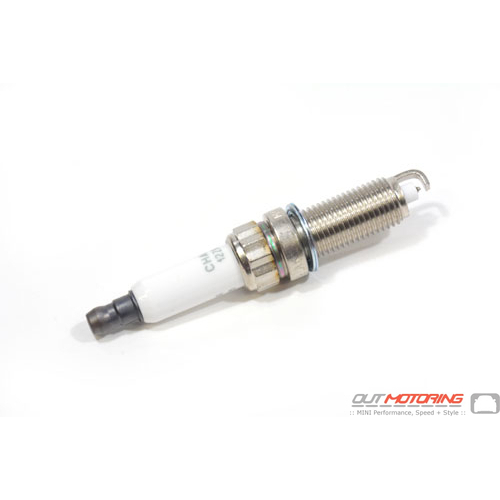 Out Motoring deserves kudos for their service! I was prepping for a road trip when less than two weeks prior I decided to upgrade two engine mounts and install a short shift adapter in my R53. Aaron and Brittany were hugely helpful in getting me ready! Brittany was able to find the mounts I wanted in stock, and Aaron helped me with info on the short shifter I was looking at. Brittany helped me again when I changed my mind, by modifying my order on the fly. They got the components to me in four days - plenty of lead time before my scheduled installation appointment and well in advance of the trip. BIG Thanks to Out Motoring for their help. This outfit will be at the top of my vendor list for future maintenance and upgrade needs. Brian
I went to the outmotoring store on Monday and the lady who helped me was just really nice and easy to work with. Josh Bertram
Top notch company and service. Only place I could find a drain back valve for r53. $25 replacement vs $450+ for the entire oil filter housing. Best part was the service. UPS delivered my part 2 days late on a Next Day Air shipment ,which is not OutMotoring's fault, but OutMotoring went to bat for me and got me a refund. I really appreciate your customer service and other companies should follow suit. Thanks again you have earned my business from here on out. Claude Cesar
Read MORE COMMENTS »      Write Your Own Testimonial »