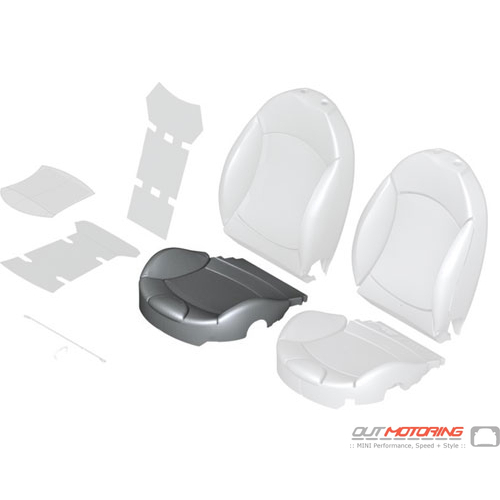 I just ordered the SIZE MATTERS badge. Actually I don't have a Mini but is for my Dodge Ram 1500 pick up. It's big. John Porcellana
Everything about Out Motoring is EXCELLENT! OEM Mini Cooper Items, FAST & Reasonable International Shipping; Quick and Friendly Customer Service; and ESPECIALLY the BEST PRICING anywhere online... OUTSTANDING! Robert Mahoney
There really isn't a better place to buy mini accessories than Out Motoring! They have always been extremely helpful and always send high quality products. I will never buy parts for my mini from anyone else. Sam McKinney
Read MORE COMMENTS »      Write Your Own Testimonial »