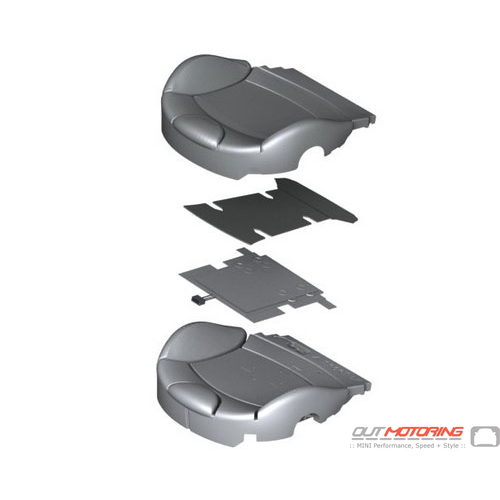 Shipped as a red S. Bolted on grill great. Over a few months the red S faded to chrome. Still looks cool though. Todd
I have now one of the best Mini Cooper JCW in Switzerland, thank you Outmotoring:) Bruno
I purchased a trunk latch and back door logo. The website gave me confidence I had purchased the correct parts. The delivery was super fast, and the parts fit perfectly - the replacement was done in less than an hour (mostly cleaning the old adhesive). Excellent service, high marks! Richard
Read MORE COMMENTS »      Write Your Own Testimonial »