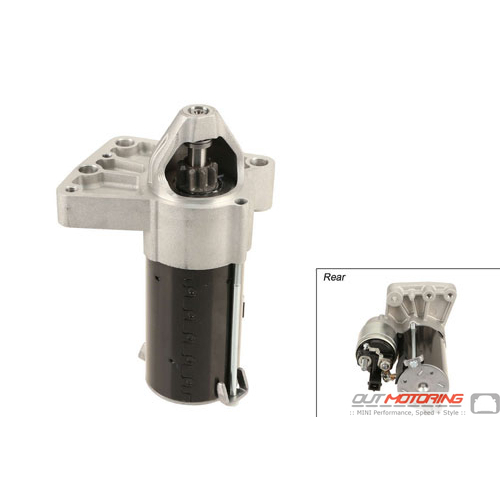 I've been ordering parts from Outmotoring's site for a few years now after having some bad experiences from other Mini part sites. Although I have only had a few order errors, Outmotoring has corrected it quickly both times. If 'to err is human' than Outmotoring is 'more human than human'. Keep up the good work guys and I'll keep buying from you! Rick Dallimier
03 Mini R50 hatchback. I ordered and received the Aux jack. The company delivered as advertised. The instructions were a bit vague. However, with the help of \"youtube\", I managed to install with little to no trouble. Product works great! No complaints. Aaron Manley
Just got the parts I ordered, everything fit perfectly and more importantly it looks great! Looking forward to doing more with my Mini with your help of course.