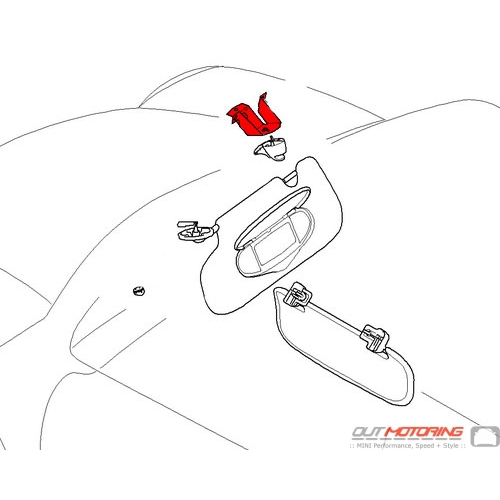 For my first purchase with Outmotoring I bought a set of Gen 2 Clear Side Marker Lights and the product, the company, and their customer service is excellent! I will definitely use Outmotoring again for all my future MINI product needs! Kevin O
Ordered a small part from you guys on 22nd December and received it in New Zealand on 5th Jan. It came direct from USA not from China. Tracing information every day on progress of parcel. Best I have ever had. I know where I will be buying my Mini parts from now on. Very pleased I found you.
regards Richard Richard Draper
I would recommend anybody to purchase anything from his company everything I have received has been great and timely performance wise perfect Gary Radowick
Read MORE COMMENTS »      Write Your Own Testimonial »