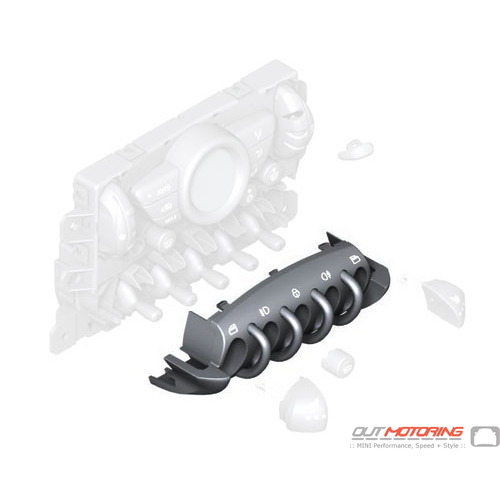 Swing, batter, batter, batter, SWING!
I always hit a home run with parts and great customer service from OUTMOTORING. Aaron and the gang are always helpful and they've got the goods I'm looking for. THANKS!!! Bruce
Ordered oil change kit for my Mini Cooper. One of the oil containers had leaked throughout the box, soaking everything else, and through the bottom of the box. Made a oily mess. You need to check the caps to make sure they are tight before shipping. Ernest Anderson
I bought Denso Iridium Colder spark plugs recently and found out that they are a horrible product to use. Wish that Outmotoring would allow customer reviews on products, that way we the consumer wouldn't have to worry able destroying our vehicles by adding sh!# parts. Why even sell this brand of spark plug if they have a bad reputation of popping out and destroying the threading! scott
Read MORE COMMENTS »      Write Your Own Testimonial »