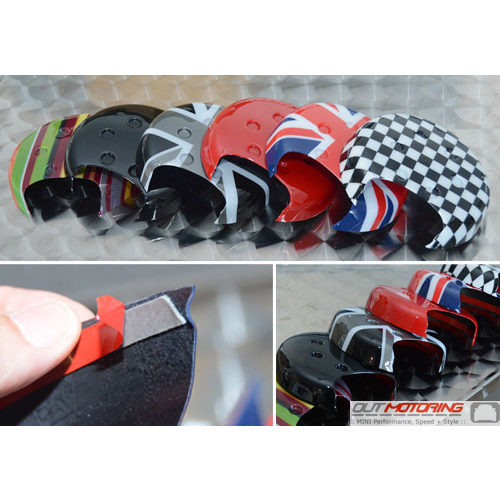 Aaron and his staff down at OutMotoring are awesome! Always extremely friendly and helpful with any questions I have about their products and Mini's in general. I live near by so it is nice to be able to go down and pick up everything I need and look around at what they have on the shelves. They always have what I come to get in stock and if they don't they always offer to order it for me. I have purchased almost all of my Mini parts from them and I will continue to do so! Thanks again OutMotoring! Matt
I have now one of the best Mini Cooper JCW in Switzerland, thank you Outmotoring:) Bruno
This company is trusted and their service ery good I bought for my car mini cooper jcw and they replaced the item very fast really I recommend them Ibrahim
Read MORE COMMENTS »      Write Your Own Testimonial »