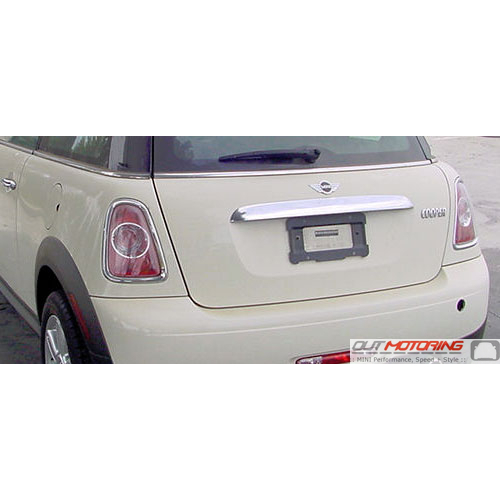 I've purchased quite a bit from Outmotoring, from hood scoops to GP diffusers and coilovers. They are quick to help with questions and the products are great for the money. Aaron
Every product I have ordered from OutMotoring has been shipped promptly and the quality has been superb. OutMotorings customer service has simply been outstanding. Extremely helpful with tracking down difficult to find parts and odds and ends needed for some installs that they didn't have listed, but got for me and had shipped directly to me. Their prices pretty much beat everyone else, but its the outstanding customer service that will keep me a loyal customer. Daniel Sonder
MINI COOPER JCW is the best amiongst all. Since I came to discover it, I even abandon my Mercedes C Class 200 compressor and even my Toyota Carina E. I really love it.
Every one around me admires that car which one in town. I have a sky blue Mini Cooper one JCW R50. It is nice to drive it. I really love it........................ Thanks to John COOPER WORKS. Monjingou Paul
Read MORE COMMENTS »      Write Your Own Testimonial »