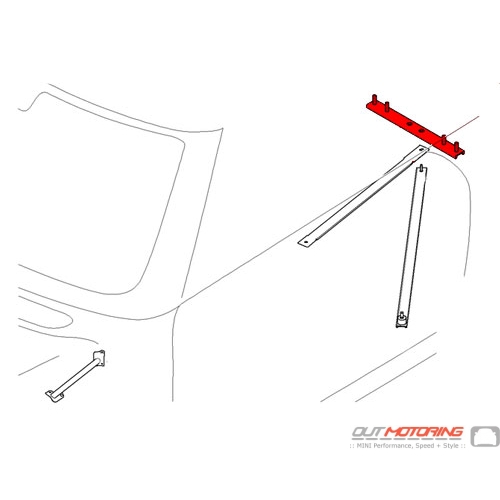 Purchased many things from you and have had nothing but great service. My only complaint is the mini countryman carbon fiber covers I received. They provided a glue with it that youre supposed to apply to the back, I did and now my carbon fiber covers are ruined as is the finish on my hood, I dont know what type of glue this is but it doesnt seem to make the covers stick only leak everywhere, so thats 150 out of my pocket to have this stuff buffed off my car. Tim Condron
Just recieved my order (NM Engeneering 22mm rear sway bar and links). I'm just shocked at how fast the shipping was. I live in Moscow, Russia and it just took a week and two days to have all I ordered laying in my trunk.
Thank you guys, I will recommend your service to all my friends/
Great job! Alexey
Ordered a small part from you guys on 22nd December and received it in New Zealand on 5th Jan. It came direct from USA not from China. Tracing information every day on progress of parcel. Best I have ever had. I know where I will be buying my Mini parts from now on. Very pleased I found you.
regards Richard Richard Draper
Read MORE COMMENTS »      Write Your Own Testimonial »