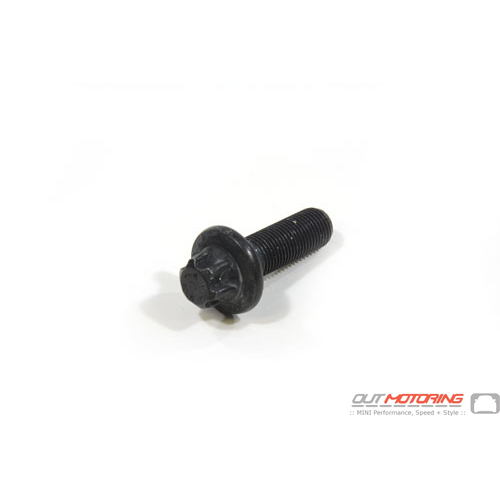 Exceptional customer service, Out Motoring does business the way it SHOULD be done, they will do what it takes to take care of the most important person in a business....the customer Travannon Wiley
Just purchased the Black "slat" Grill to replace the standard chrome slat grill on my R56, I installed it with the original chrome trim pieces, looks fantastic for $100. Not knowing what I was doing at first and it still only took 10 mins. to install. Lynn Harlan
I recently purchased a few items for my R56 as i begin to make it more my own as well as some maintenance parts. I was extremely satisfied with service that I've received from OutMotoring. The level of service I've received makes it easy for me to return to OutMotoring or my future needs. With technology it's so easy to buy from anywhere/anyone, but when a company goes above and beyond they set themselves apart from everyone else.