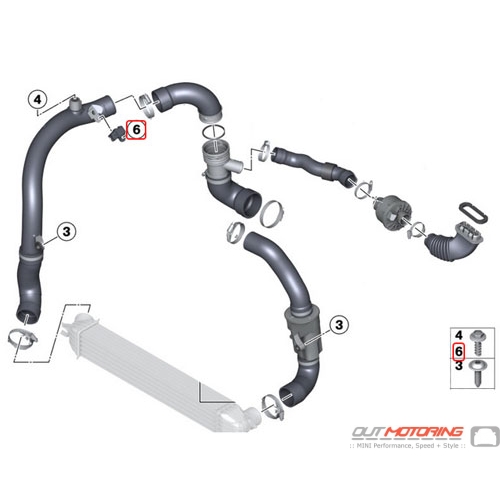 I have ordered many items from Outmotoring in the past (I live in London) and the service they have given me has always been first class. If you have an issue with regard to an item or order, all you have to do is email them and they will always try to help you out and resolve the problem. I would recommend them for any of your Mini accessories. Eddie Eddie Michael
I recently ordered a mnidomore hitch for my 2016 convertible. Your e-mail, phone and shipping responses were the best I have had from any company (including AMAZON) that I have dealt with. Thank You, your staff is doing a great job.

Jim Wood Jim Wood
Been ordering parts for my R55 '09 baby boy and these guys are excellent when it comes to communicating. Quick and easy ordering. Will continue to order from these guys!!! Brittany E.
Read MORE COMMENTS »      Write Your Own Testimonial »