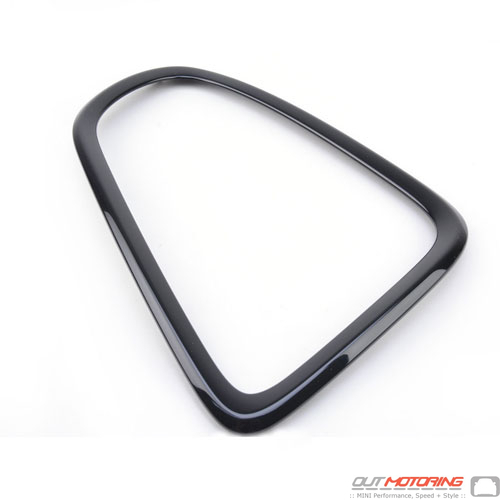 Will Buy from again!!! Great service, Great Prices and Very Fast Shipping!!! THANK YOU !!! Carlos
Got my parcel in the mail today. Shipping was much faster than I anticipated and my hat makes me proud :) Needless to say, my evening is now booked, installing all my new treasures on my much-loved Benjamin. Thanks again! Kara Wohlgemuth
Top notch company and service. Only place I could find a drain back valve for r53. $25 replacement vs $450+ for the entire oil filter housing. Best part was the service. UPS delivered my part 2 days late on a Next Day Air shipment ,which is not OutMotoring's fault, but OutMotoring went to bat for me and got me a refund. I really appreciate your customer service and other companies should follow suit. Thanks again you have earned my business from here on out. Claude Cesar
Read MORE COMMENTS »      Write Your Own Testimonial »