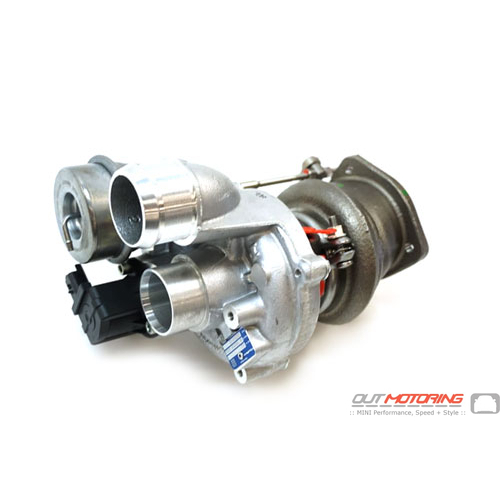 Outmotoring.com is a great place for my Mini. Bruno
I purchased a trunk latch and back door logo. The website gave me confidence I had purchased the correct parts. The delivery was super fast, and the parts fit perfectly - the replacement was done in less than an hour (mostly cleaning the old adhesive). Excellent service, high marks! Richard
Outmotoring is great. Aaron provides exceptional customer service and is always very helpful in answering questions. He also is very good about if there is any issue with the product about extending a credit or refund without hassle. I would recommend buying here if you own a Mini! Caleb A Bartz
Read MORE COMMENTS »      Write Your Own Testimonial »