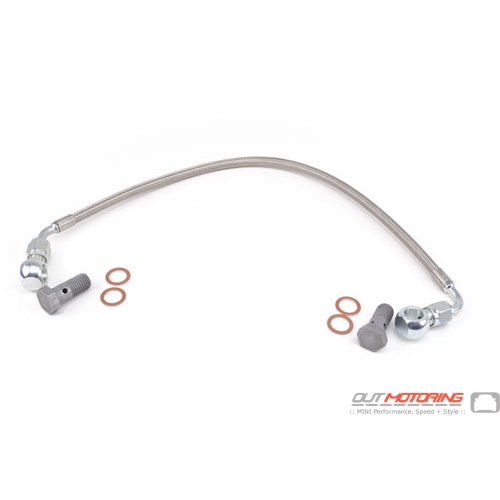 MINI COOPER JCW is the best amiongst all. Since I came to discover it, I even abandon my Mercedes C Class 200 compressor and even my Toyota Carina E. I really love it.
Every one around me admires that car which one in town. I have a sky blue Mini Cooper one JCW R50. It is nice to drive it. I really love it........................ Thanks to John COOPER WORKS. Monjingou Paul
I got this light for my R53 Cooper S and the plug in for the harness did not fit the harness in the car. I needed to modify the circuit board and change the wiring harness in my car so that it would fit. Nick Simone
Ordered a quicksilver exhaust for my 2007 mini Cooper S and then found it on the competitors website for cheaper. I called and spoke with Aaron and he matched the price. I was very happy . I’ve ordered a few other parts and they have always come in a timely manner. All I would have to do is email Aaron and he would give me the tracking number right away.
Great service!