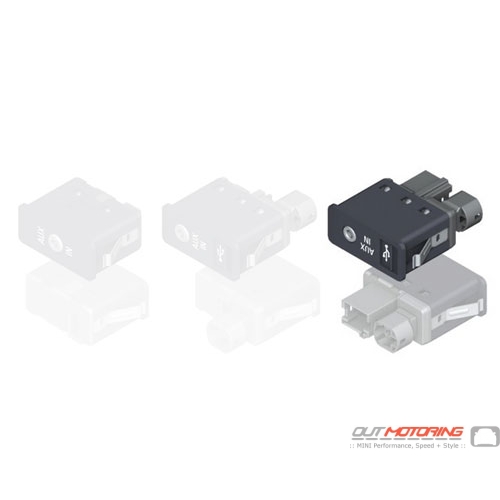 This part is available with the spaces for parking assistance sensors? Luis Cervantes
My Car in the Caribbean was wrecked and i was having a lot of issues getting the parts i needed from multiple suppliers. I supplied a list of what i needed to Aaron and the rest is history, i can honestly say it has been one of the best representations of customer service i have ever had and it was clear my interest was at heart every step of the way, even a difficult last minute change in shipping was facilitated without fail. All parts were perfect and i can honestly say i have no regrets! Excellent service from and amazing team! Rene Rochford
Great first mod knocks out two birds with one stone (great power gains, amazing sound enhancement) for a great and really low price! 10/10 would recommend