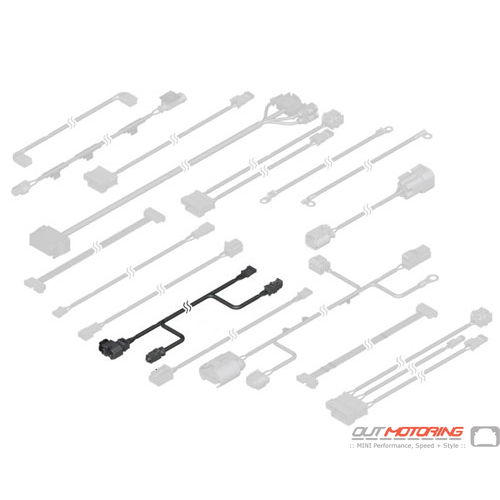 Highly recommend seller. Received items quickly and in perfect condition. Just bought my first Mini and so glad I found a great site to purchase "extras" for it. Thanks. Ellen Robinson
Hey guys! Keep up the great work! its been a real pleasure to watch you guys grow over the years and be one of the best companies out there that cater to the mini scene! awesome work guys!

Brandon Hoang Brandon Hoang
I got the lights. Thank you so much. You guys have restored the faith in
humanity to me by sending me the lights because it was so many months
after and it could have been argued that I should have checked the box
sooner and not after 7 months. I am really floored by your customer
service! You guys are awesome!