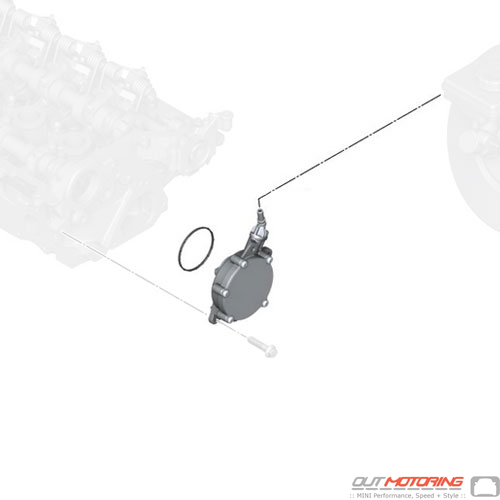 I've been ordering parts from Outmotoring's site for a few years now after having some bad experiences from other Mini part sites. Although I have only had a few order errors, Outmotoring has corrected it quickly both times. If 'to err is human' than Outmotoring is 'more human than human'. Keep up the good work guys and I'll keep buying from you! Rick Dallimier
Just got the parts I ordered, everything fit perfectly and more importantly it looks great! Looking forward to doing more with my Mini with your help of course.

Dave David Ladouceur
Thank you for being the most reliable source for my Mini project(s). I really appreciate the service and attention to detail. All the best. You can quote me on that- Daren Daren
Read MORE COMMENTS »      Write Your Own Testimonial »