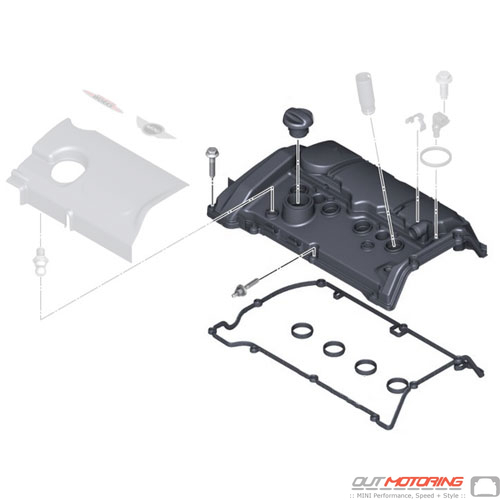 These guys are the best. Their knowledge of these cars is over the top. You get so much more than parts here; you get knowledge and amazing customer support. I just won't deal with anyone else anymore, this place is that good. Than you Aaron and everyone for making a great place to keep all my MINI's going strong! Tony
Great first mod knocks out two birds with one stone (great power gains, amazing sound enhancement) for a great and really low price! 10/10 would recommend tyler hlavacek
I have ordered from Aaron a couple of times. He had parts that no one, to include parts houses, had and got them to me quickly. Seriously just 2 days. Aaron and I emailed back and forth about an address change that needed to be made post order, because of a blunder on my end. He handled it and things went well. A crazy motor head, and 9 emails later Aaron had things going the right direction. Kudos to him and the team at OM!!!! Jesse Kennamer
Read MORE COMMENTS »      Write Your Own Testimonial »