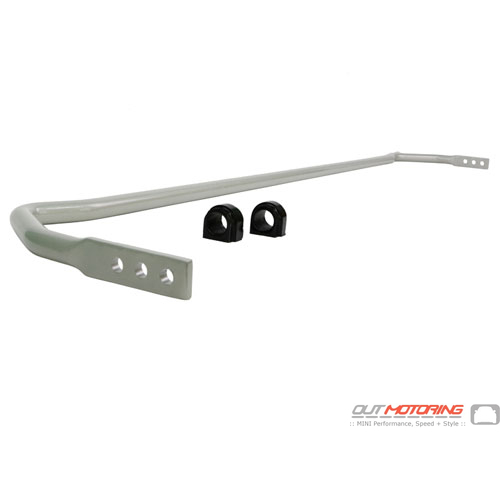 The lights work great and look great too. Much brighter than stock. Pretty easy to install after you get the 2 tabs (top & bottom) on the old lights either compressed or just break them as their not need for install or removal there are 3 screws that mount the lights and seal them from the elements. Steve Shell
Ordered for the first time. My order arrived quickly and packaged with care. The headlight rings were easy to install and so were the tail light trim. Amazing product. Ordering again for sure. Thank you out motoring! JC
I left a comment on my last order hinting at throwing in a license plate frame for me. I didnt know whether to expect one or not but you guys came through! I appreciate that, thank you. Bryant Wolfe
Read MORE COMMENTS »      Write Your Own Testimonial »