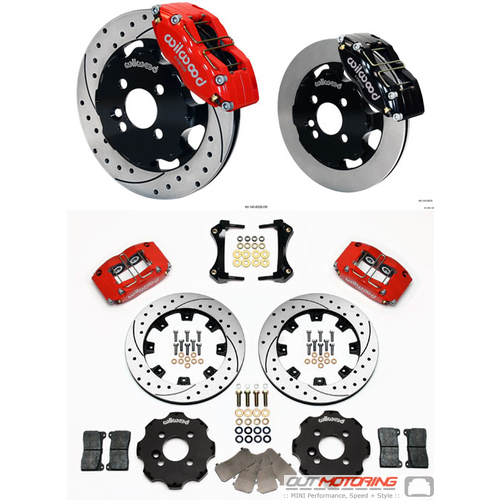 Highly recommend seller. Received items quickly and in perfect condition. Just bought my first Mini and so glad I found a great site to purchase "extras" for it. Thanks. Ellen Robinson
Absolutely fantastic service provided by not only sourcing a part that’s obsolete in Europe, but shipping across the pond to the UK.
Thank you so much guys, my JCW R52 restoration is back on track. Steve Quinton
Amazing customer service! Extremely knowledgeable staff who promptly helped me with my order. Everything I order for my mini will be through OutMotoring! Kyle Andrews
Read MORE COMMENTS »      Write Your Own Testimonial »