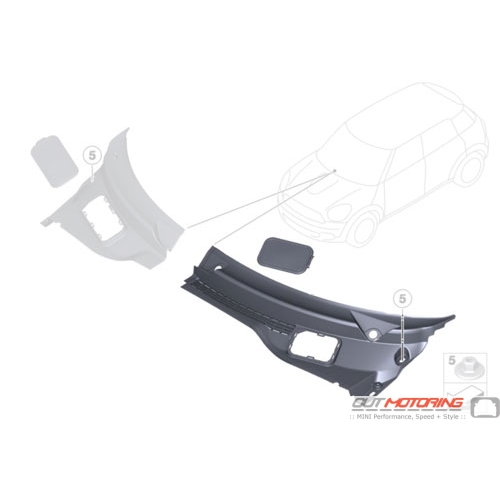 worked like a champ...looks great. Mark
I've been ordering from OutMotoring.com for years and have always experienced great customer support along with fast order processing. Ashton C
The customer service is amazing! They literally replied same day and looked after everything. You've gained a loyal customer. I will definitely purchase more of my products through them! J
Read MORE COMMENTS »      Write Your Own Testimonial »