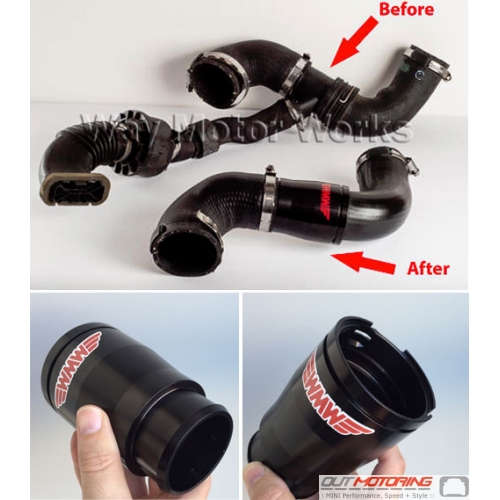 Fit and finish were perfect. Mounted right up, and looks great. Guy
Received my order today Fri Mar 5, as usual excellent service with an excellent product,liked the idea that you guys sold the grill as a 2 piece rather than having to order two seperate pieces,like some of the other suppliers, will be dealing with you again in the future.Cheers Bill Bill Frizzle
Purchased the following for my F54 JCW: