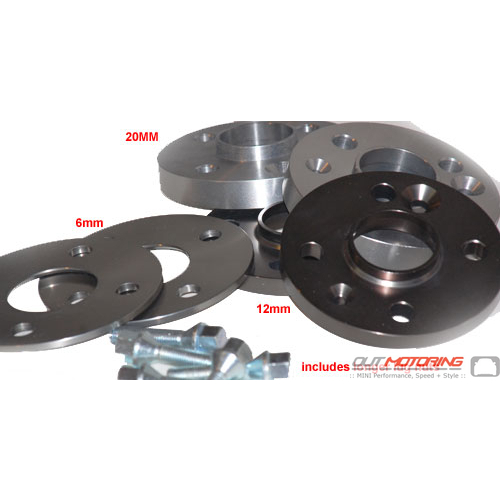 Highly recommend seller. Received items quickly and in perfect condition. Just bought my first Mini and so glad I found a great site to purchase "extras" for it. Thanks. Ellen Robinson
Fit and finish were perfect. Mounted right up, and looks great. Guy
OutMotoring Rocks! Ordered the JCW front grill for my 2014 3door hatch and it arrived here in my doorstep in no time here the Philippines. Francis Eugene U Chua
Read MORE COMMENTS »      Write Your Own Testimonial »