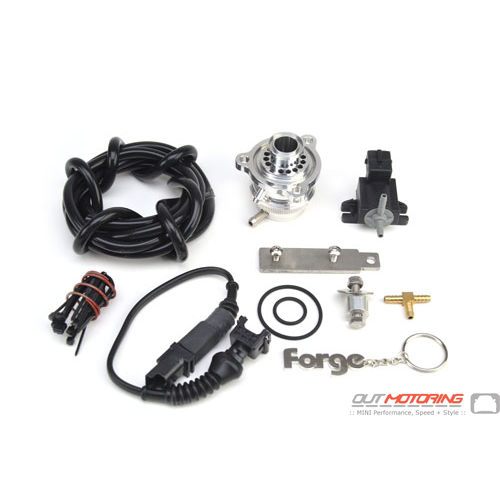 HIGHLY RECOMMENDED. Mike LeBlanc
So far everything that I have ordered from this company has been great on time delivery un damaged and ready to go thank you Gary R
Outmotoring is great. Aaron provides exceptional customer service and is always very helpful in answering questions. He also is very good about if there is any issue with the product about extending a credit or refund without hassle. I would recommend buying here if you own a Mini! Caleb A Bartz
Read MORE COMMENTS »      Write Your Own Testimonial »