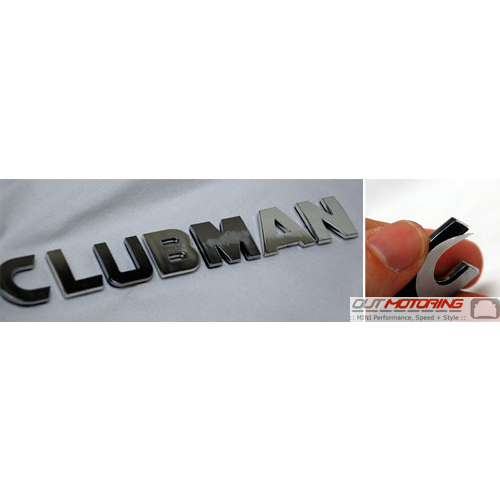 seriously this is what my car needed(2009 JCW Coupe), my old blow off valve was starting to go bad... so i picked up this guy, this paired with a CAI will make sure everyone knows your running a turbo. Brennen Brittain
OMG! I ordered Window Rain/Wind Guards for my Mini Cooper, which, by the way, were almost impossible to find and they arrived the NEXT DAY!!! I paid Standard shipping. Amazing. I have not installed them yet but did do a test fit and they look like they are a perfect fit. THANKS SO MUCH! Sarah T Delp
test Paul
Read MORE COMMENTS »      Write Your Own Testimonial »