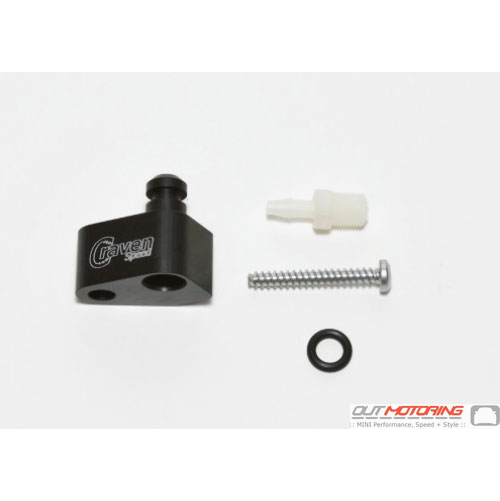 Chris
New York, USA! Chris Paparella
My hitch for my R53 came in today and 3 hours later it is installed and the car is all back together. The fit and finish are excellent and I couldn't be happier with the product. The only problem I had is that the instructions mention zip ties and replacement trim mount clips but the little Baggie included in my box was empty. Someone forgot to pop the parts into the bag before tossing the bag into the box. Didn't really effect me because I didn't break any trim tabs and I have PLENTY of zip ties.

Dave
Chili Red Owner #552 David Rigg
I bought these thinking that they might be cheaply made, but I was really surprised. Instead, I read on the box that they were made in Germany; hence, the reason for the high quality. If you buy these wheel center caps, you will not be disappointed. They are very high-quality. Dean Bush
Read MORE COMMENTS »      Write Your Own Testimonial »