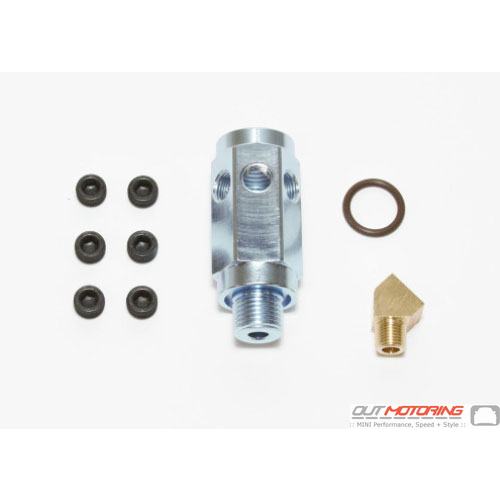 Just purchased the Black "slat" Grill to replace the standard chrome slat grill on my R56, I installed it with the original chrome trim pieces, looks fantastic for $100. Not knowing what I was doing at first and it still only took 10 mins. to install. Lynn Harlan
The last month I bought the EBC yellow stuff brake pads and the Dinantronics Port tuner, the shipment was very fast. Everything was excellent
The staff were very friendly and helpful. Paul
Great shopping with OutMotoring, Aaron is a charm has my mini looking great all the way over here in Bermuda. Thanks Arron. Gail
Read MORE COMMENTS »      Write Your Own Testimonial »