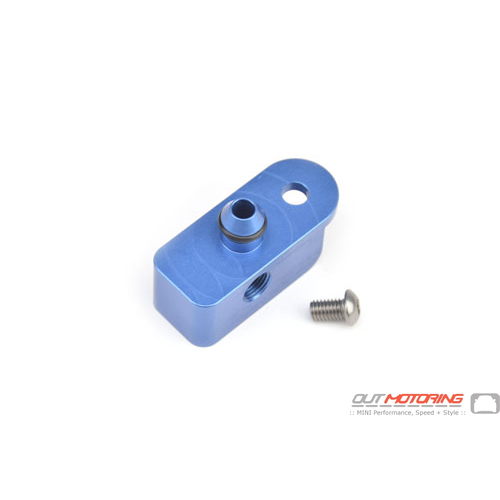 installed a notch scoop on my r53 i love the way it looks, adds a more aggressive look and its priced right. jeffery
In this "internet age" we find ourselves searching for the best price we can find. All the while not thinking about the "value" of customer service. Is an extra dollar or two in your pocket worth bad service? The answer is no!

Disadvantages: I wish there was a bigger variety of OEM accessories (but not a deterrent for doing business). David De Wald
The customer service is amazing! They literally replied same day and looked after everything. You've gained a loyal customer. I will definitely purchase more of my products through them! J
Read MORE COMMENTS »      Write Your Own Testimonial »