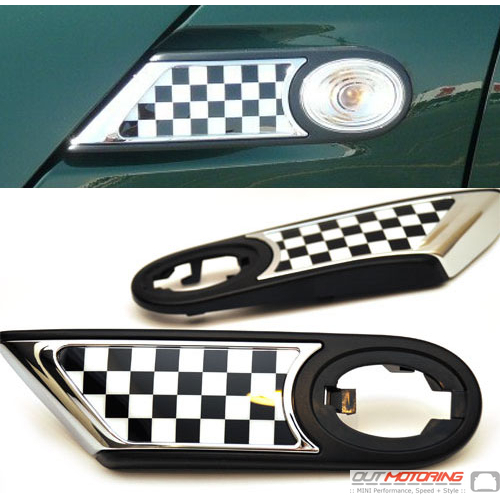 Ordered for the first time. My order arrived quickly and packaged with care. The headlight rings were easy to install and so were the tail light trim. Amazing product. Ordering again for sure. Thank you out motoring! JC
Thank you.I use this on my 98 BMW 740iL (with a bad paint job). This product works.Now I can clean it Michael Green
Ever since I have stumbled onto this site I have not been able to leave it. The prices are good and the customer service is top notch. I will be a customer for life due to all the above and great products. Thank You.. Brett Anders
Read MORE COMMENTS »      Write Your Own Testimonial »