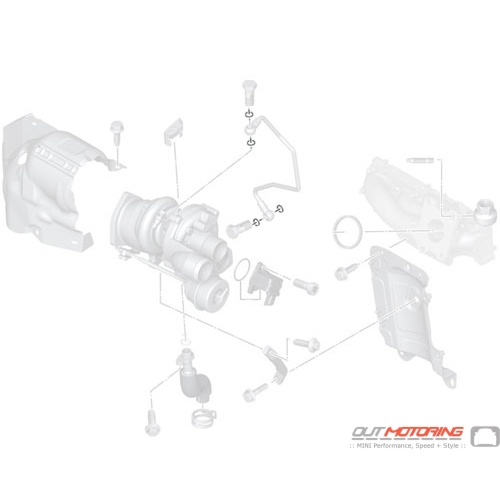 Purchased the following for my F54 JCW:

SUPERB help from the Outmotoring Staff! So YES - I'm back for more! KA Dawkins
The owner is nice, prices are in line with others or better. My complaints are twofold. First not a blasted thing comes with any installation instructions. The Eventuri intake had excellent ones you could download, the rest had nothing. I guess you are supposed to know how to install before you buy.
Second, I have left a lot of reviews on products (most of them very favorable) and yet they don't show up under the product listing. I rely heavily on customer reviews as I have found they are generally the best gauge of the product. It has aggravated me beyond speaking that I spend the time writing a detailed review, only to never have it post. When I go to the item, it will say "no reviews for this product" and then underneath it "you have written a review for this product". Seriously? Karen Casey
Great first mod knocks out two birds with one stone (great power gains, amazing sound enhancement) for a great and really low price! 10/10 would recommend