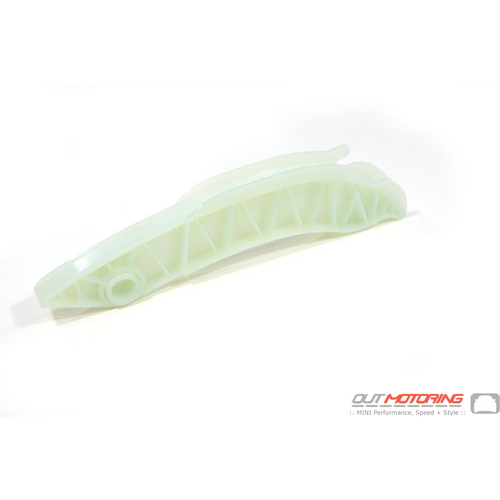 Chris
New York, USA! Chris Paparella
Needed to replace the cheesy and broken e-brake handle on my 2008 Clubman S. Purchased the Cravenspeed assembly from Outmotoring. Received the purchase in a VERY timely manner and the quality of the Cravenspeed handle is top notch. Installation was easy and it felt good to toss the broken cheesy factory assembly! Thanks, Outmotoring! Lee
MINI COOPER JCW is the best amiongst all. Since I came to discover it, I even abandon my Mercedes C Class 200 compressor and even my Toyota Carina E. I really love it.
Every one around me admires that car which one in town. I have a sky blue Mini Cooper one JCW R50. It is nice to drive it. I really love it........................ Thanks to John COOPER WORKS. Monjingou Paul
Read MORE COMMENTS »      Write Your Own Testimonial »