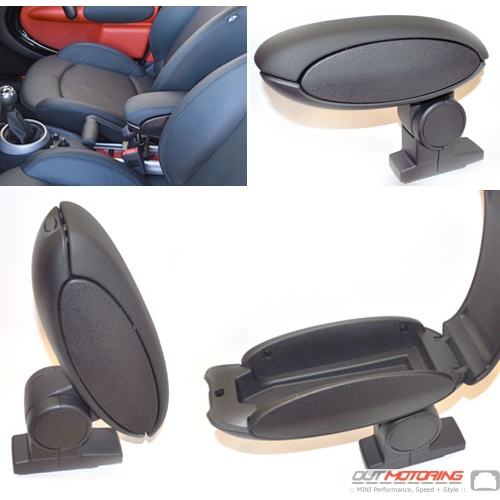 I left a comment on my last order hinting at throwing in a license plate frame for me. I didnt know whether to expect one or not but you guys came through! I appreciate that, thank you. Bryant Wolfe
I cannot say enough good things about Outmotoring. Quick, on-time shipping. Excellent products for a decent price. But, what really makes them stand out is the excellent customer service. They've been quick to help me find the right part when I couldn't find it on their site. Their knowledge of MINI's and the best parts to use is fantastic. I don't want to go anywhere else for my MINI - whether buying replacement parts (e.g. tie rods) or upgrading the trim elements. After three orders, I'm sold on them!

Scott Scott Specker
Australian order for my r53 Mini Cooper S 2003. Ordered DDM works CAI, 15% CS pulley, belt, plugs and CS tower defenders.
Postage was incredibly slow due to sitting at Miami airport for over 20 days, then held yet again at Melbourne customs for another few weeks. Box arrived pretty banged up with the CAI needing a bit of straightening out. OM have been super helpful with my other orders so hopefully all goes well. Mark Robinson
Read MORE COMMENTS »      Write Your Own Testimonial »