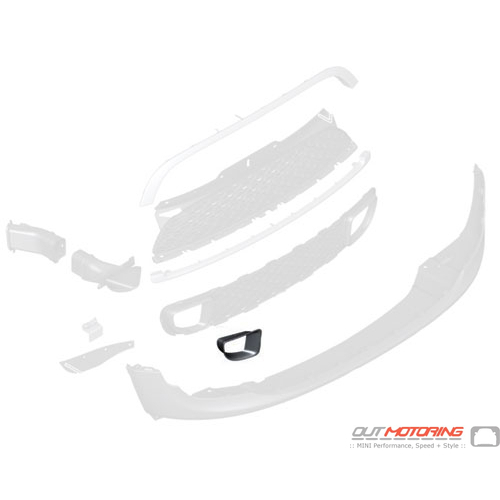 I needed some clips for front fender trim. I ordered the wrong clips, but the folks here saw my note that I was fixing fender trim and sent me the parts I actually needed as well as the ones I ordered, at no extra cost. Fantastic service. Tom B.
I have ordered many items from Outmotoring in the past (I live in London) and the service they have given me has always been first class. If you have an issue with regard to an item or order, all you have to do is email them and they will always try to help you out and resolve the problem. I would recommend them for any of your Mini accessories. Eddie Eddie Michael
Fantastic Customer Service from Aaron!! He is always helpful when I make a purchase and especially when I have a question and make a phone call, he's always helpful to answer my questions about an item or a purchase I've made. Very knowledgeable. Highly recommend OUTMOTORING!! Ken Ayers
Read MORE COMMENTS »      Write Your Own Testimonial »