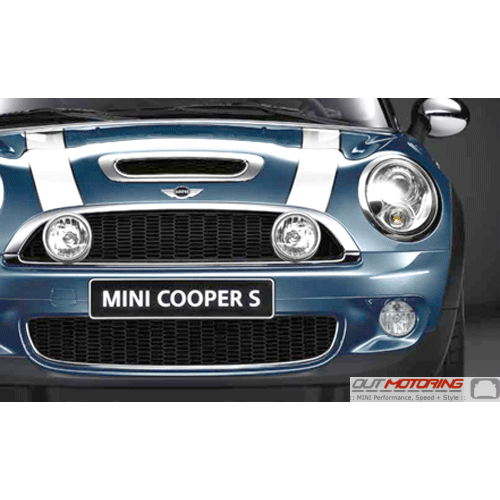 Aaron and his staff down at OutMotoring are awesome! Always extremely friendly and helpful with any questions I have about their products and Mini's in general. I live near by so it is nice to be able to go down and pick up everything I need and look around at what they have on the shelves. They always have what I come to get in stock and if they don't they always offer to order it for me. I have purchased almost all of my Mini parts from them and I will continue to do so! Thanks again OutMotoring! Matt
test Paul
this site is awesome it has everything mini
the customer service is good looking forward to make my mini better with Out Motoring i only wish there were exhaust options
my products arrived within one week everything was nicely packaged!
a good place to get your mini needs from
Thank you Out Motoring!! abdullah miralim
Read MORE COMMENTS »      Write Your Own Testimonial »